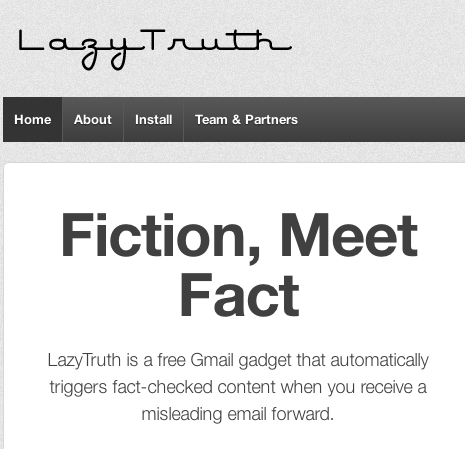 10
Promoting Skeptics.SE
31
Do you guys think "Citation Needed" would be a great name for this site?
6
Template of email for contacting notable Skeptics
2
Should topics covered by other StackExchange sites be considered off-topic?
10
US Election 2012 & Skeptics. We need your input!
5
Are you interested in writing blog posts?
3
Can we redo the design?
6
Using skeptics.SE as a personal, political blogging platform