Are corperate publications a good resource?

The use of corporate resources tends to come up from time to time, as such, where do they stand with regards their use as a source? Should they be accepted as a good reference, anecdotal resource, or on a case by case basis depending upon what is being discussed?

First off, I think it really depends upon the time of information that is being sourced, for example, for factual items such as the memory limits for Windows, I tend to trust the MSDN Library that is curated by Microsoft likewise, I would also trust technical whitepapers to generally reliable although depending upon the topic I would likely want to see a secondary reference to backup the claims.

However, that said, for references where the company appears to have an agenda towards what is being said (e.g. tobacco companies being the canonical example), I would be disinclined to trust the source that is put fourth as it could advance their claims.

In the interest of full disclosure I should start by admitting that I might be slightly biased against corporate resources, but then again, it wasn't too long ago that they told us that smoking is good for you it might not be entirely unwarranted. 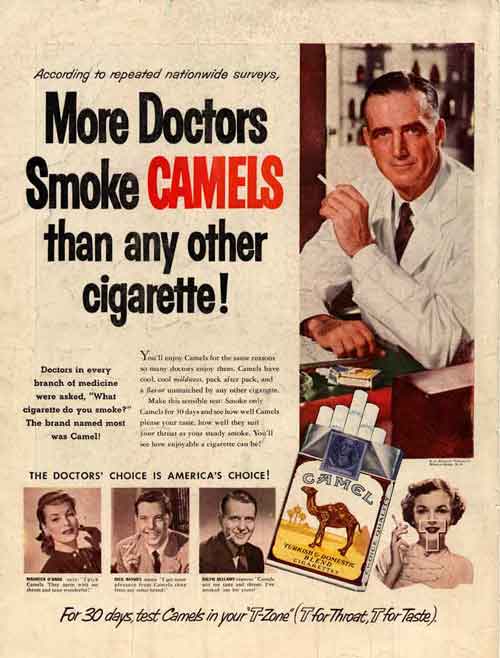 I would rephrase your question:

What do we do with sources with a Conflict of Interest (CoI) with their claims?

Most of all, the community (which is made of experts in evaluating factual evidence!) should vote and evaluate such answers on a case by case basis.

Not the answer you're looking for? Browse other questions tagged discussion sources .

0
What sort of sources work on Skeptics Stack Exchange?

3
Do claims have to be written or verbal?
6
Can we be more welcoming?
1
What is the best answer to an unstudied “pseudo-scientific” claim?
8
Shoutout to moderators: stop deleting flawed, downvoted and wrong on-topic answers
3
On what basis were the answers classified as original research?
8
How to answer a question when the only possible path of research leads to a dead end?
11
Is Media Bias Fact Check a reliable site?