Exopolitics is defined as an interdisciplinary scientific field, with its roots in the political sciences, that focuses on research, education and public policy with regard to the actors, institutions and processes, associated with extraterrestrial life, as well as the wide range of implications this entails through public advocacy and newly emerging paradigms. 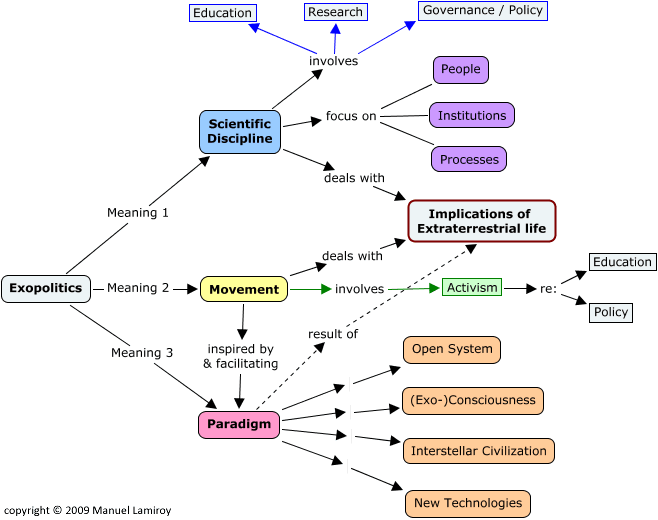 I don't think this is a good tag to add at this time. It isn't a well-established term that will be useful for site visitors or users.

Even if we were to add a tag, I would not be in support of the definition you provide.

Not the answer you're looking for? Browse other questions tagged discussion tags .

5
Tag synonym and renaming proposals
3
usage of [united-states] tag
0
What purpose does the “safety” tag serve?
4
Creating a dr-mercola tag?
1
The future of the technology tag
0
which tag for questions about Apple?
3
Tag synonym suggestions (updated)
1
Should the “aliens” question tag be migrated?
7
Clarifying the use of the [statistics] tag
1
Updating the [Judaism] tag