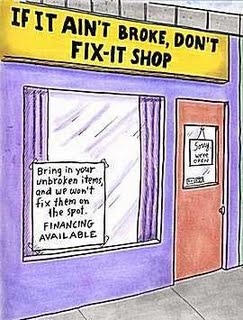 6
Pros & Cons of SE system for TRICKY skeptical questions?
12
Is our moderately low Answers-Per-Question ratio a sign of poor health?
1
Are requests for Skeptical Literature on specific subjects on topic?
1
Should we duplicate answers if they work for more than one question?
2
Revisiting the "no theoretical answers" rule: how does Skeptics SE define "theory"?
2
What to do with off-topic answers?