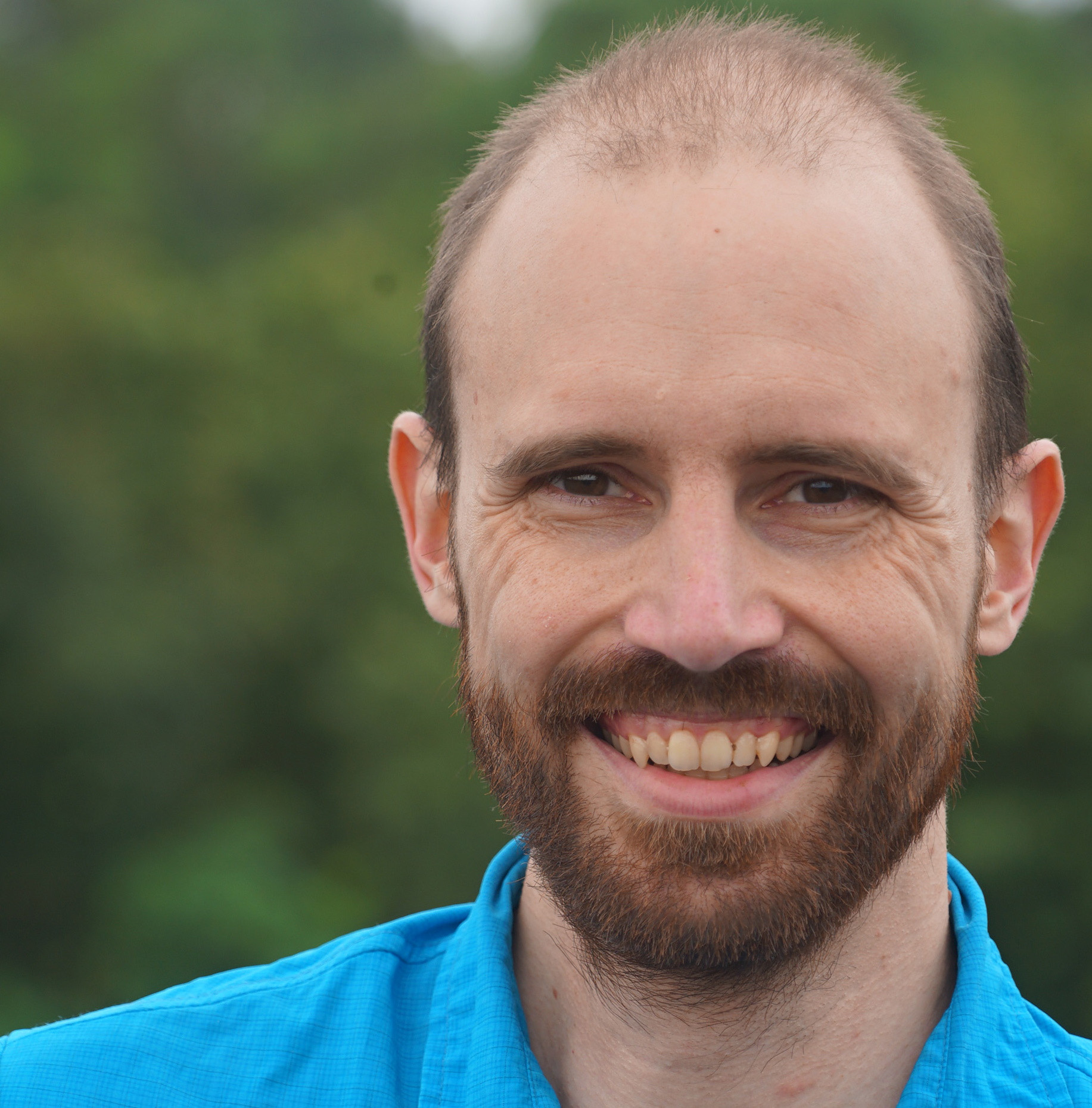 "To 'take over the world'? That must be the natural killer application for a secret clone army... All those clone projects were survivalist projects. They all failed, all of them. Because they lacked transparency."

Radical projects need widespread distributed oversight, with peer review and a loyal opposition to test them. They have to be open and testable. Otherwise, you've just got his despreate little closed bubble. And of course that tends to sour very fast.

Bruce Sterling in "The caryatides"

The same is true for various fundamentalists who attack Science for ideological reasons. They are even worse because they understand the issues even less than mainstream media.

Some of us have to take the role to be our own opposition and can't afford to loyally defend the establishment.