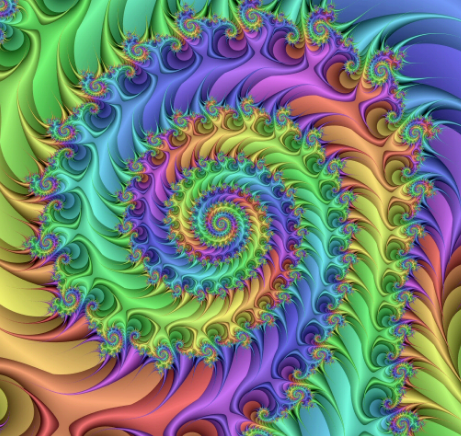 Most of my posts are parts of a discussion I had with my (apparently) far-right university professor, who among other things insulted me by calling me indirectly a useful idiot since he knew I was politically left-leaning, attributed (in a racist manner) terrorist attacks to specific religions, and also claimed Hitler's crimes were comparable in scale to Stalin's gulags and the nuclear bombing of Japan.

It is of great interest to me, to debunk this professor's arguments.

Please do not think that I endorse any of his claims. Using a disclaimer in each and every single question of mine was discouraged by more experienced users.

This user hasn't posted yet.